Pult: The next generation of German entrepreneurs.

“Right from the start, we felt we could trust firma.de to get us through all the tricky parts of setting up our holding structure.” 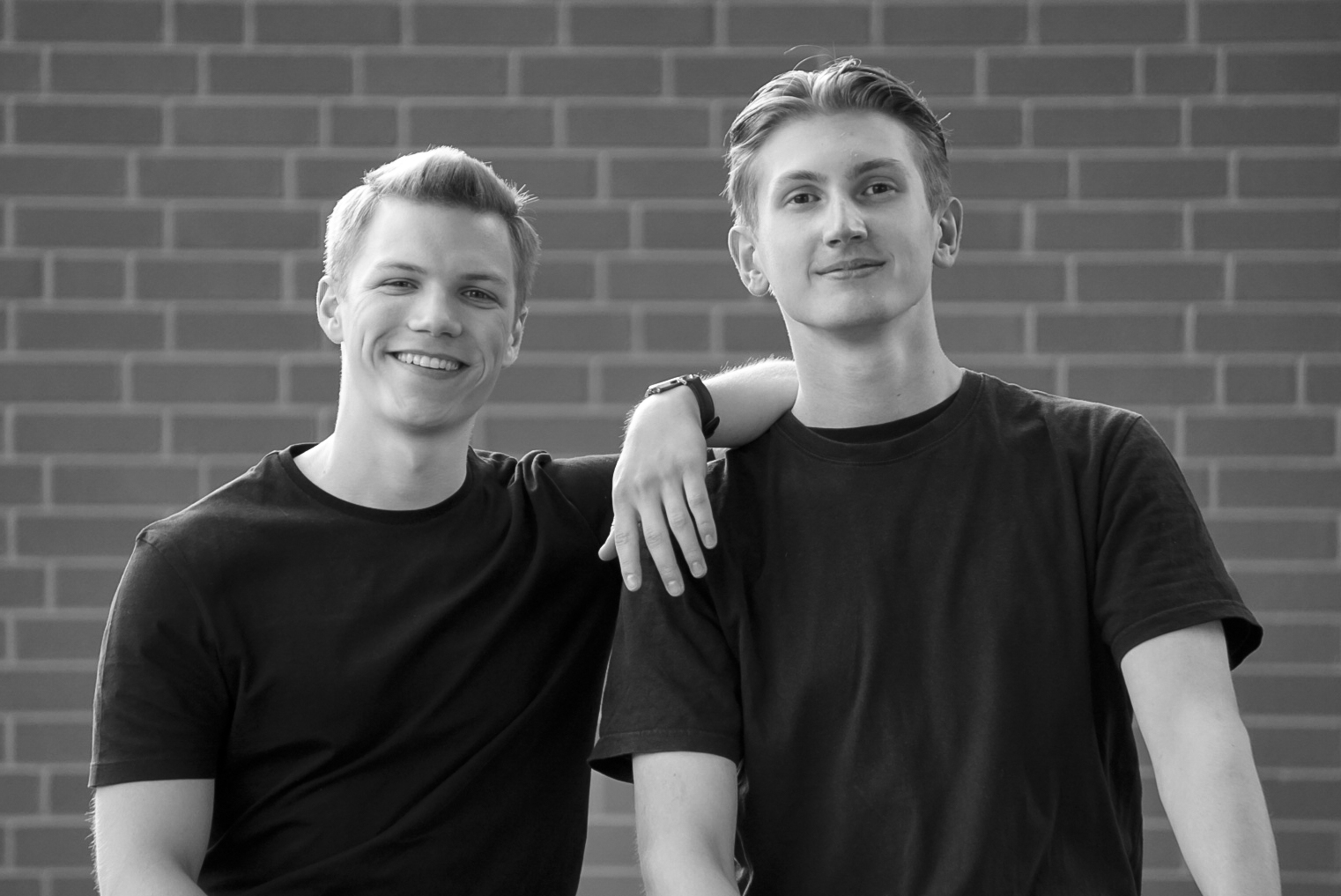 To boldly go where no (Ger)man has gone before

Julius Urban and his co-founder Michael Bach are part of the next generation of entrepreneurs that their native country, Germany needs.

If you read Global Entrepreneurship Monitor (GEM) report, this is made especially obvious. In 2020, the German Total early-stage Entrepreneurial Activity rate (TEA) decreased (from 7.6% in 2019 to 4.8% in 2020) to one of the lowest TEA rates among GEM European economies. Of the respondents involved in TEA, three-quarters indicated that they saw no opportunities resulting from the pandemic.

What? How can one of the most life-altering events in recent history not be bursting with opportunity? Reading these stats isn’t very heartening. But, luckily, this customer story is about German entrepreneurs not following the crowd and actually being entrepreneurial.

Unfortunately, despite wanting to charge ahead, Julius and Michael were still anchored to Germany’s backwards bureaucracy. This is a story about that.

As the pandemic hit the world, remote working was going mainstream. But, many businesses had the problem of needing to do some things in person while still keeping things social distant. And, so, hybrid workplaces became a thing.

But, with every new way of doing things, there are kinks to iron out. For larger organisations, keeping track of a hybrid workforce can be a logistical nightmare. Just managing the workspace of an office could easily be a full-time occupation. Enter: Pult.

Unlike most of their peers, Pult’s founders did see new opportunities coming out of the pandemic. Such as these hybrid work problems that were begging for solutions. Riffing off their original co-working marketplace idea, Pult created an operating system that not only removes all the pesky manual work involved in managing this new way of working but can also book staff into a co-working space. (Tschüss, annoying administrative tasks.)

With large offices being an expensive overhead coupled with workers wanting more and more freedom – the hybrid way of working looks like it’s here to stay. Things look bright for the future of Pult.

Julius and Michael are both very switched on individuals. They’re not only native to Germany but have also been starting and running businesses since they were 16. So when it came to setting up Pult as a company, it should have been a cake-walk, right?

Nope. For these two startup founders with exit ambitions, there were a lot of unknowns. And, even after researching 1000 different sources, they had a lot of information but in no way felt informed. Much of the content out there was confusing, contradictory or just plain bad. Big questions remained: What is the best legal form for an actual startup and not just a small business? How can I prevent all my hard work from being voided by the tax office?

But, despite all their research, the right way to set up their company was still unclear.

Then, when visiting their 1001 website, Julius discovered firma.de. Unlike other organisations that are opaque in terms of services and costs, firma.de laid everything to bare. Our blog gave them thousands of articles covering almost everything business-related in Germany. Our packages were neatly itemised with fixed prices. Our honesty sat well with Julius, and he felt that he could trust us.

Also, our digital library helped Pult’s founders decide on how to structure their business: namely, a Holding. Not one to hesitate, they jumped straight into a firma.de Holding package.

A holding structure is the only way for founders who are planning a juicy exit to optimise their taxes. Currently, 95% of the profit from the sale of a subsidiary (of a holding company) is tax-free. Only the last 5% is taxed at the usual rate of about 30%. In other words, the tax liability of this type of company disposal is approximately 1.5% (§ 8 para. 1 KStG).

And, because a holding structure is a matrix of separate legal entities, it’s the best way to limit liability too.

Roadmap to the future

After suffering from information overload, Pult’s co-founders very much welcomed step-by-step instructions on how to start up. The checklists, reminders and logistical support, meant they always knew what their next play was and didn’t have to go hunting for a notary.

When Julius and Michael met a problem they couldn’t fix by themselves, they always knew who to call. As part of the Holding package, they had a person with the right expertise, ready to answer their questions (and sans billable hours).

A roadmap is good. But, a roadmap with a human guide is best. Julius and Michael appreciated the human customer service that came with the Holding package.

When you form a company in Germany, you may not know what legal form is best at the start. But, few have little idea what happens after incorporation.

Post incorporation, Pult’s founders were surprised by the onslaught of letters asking for payment for this and that – some of them legitimate, some of them not.

We were able to help Pult navigate the minefield of scams targeting new companies because we’ve seen them all. For example, scams such as fake commercial register invoices which has caught out many unsuspecting founders.

Good news: Julius and Michael got Pult up and running and are now hiring. Of course, we’re excited to see them go from strength to strength and glad to have helped them along the way.

The more entrepreneurial folk like Julius and Michael we have in Germany, the better Germany will be. Their success will go a long way to change the societal disregard for entrepreneurs, which is really important. If Germany is to have any hope of recovering from the pandemic, it must embrace folks doing bold things. 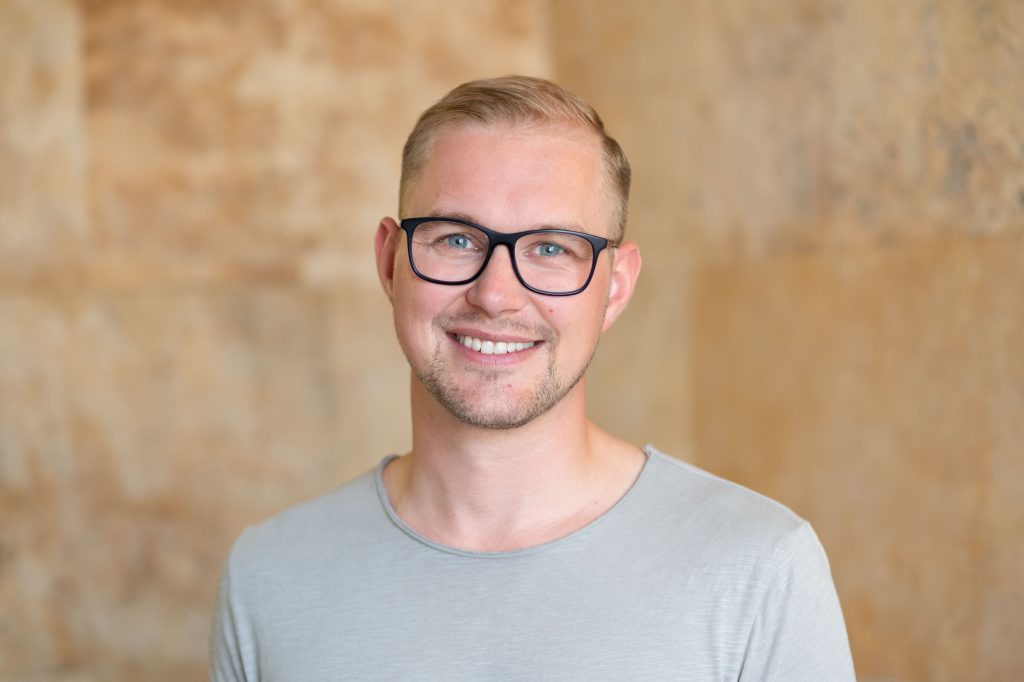 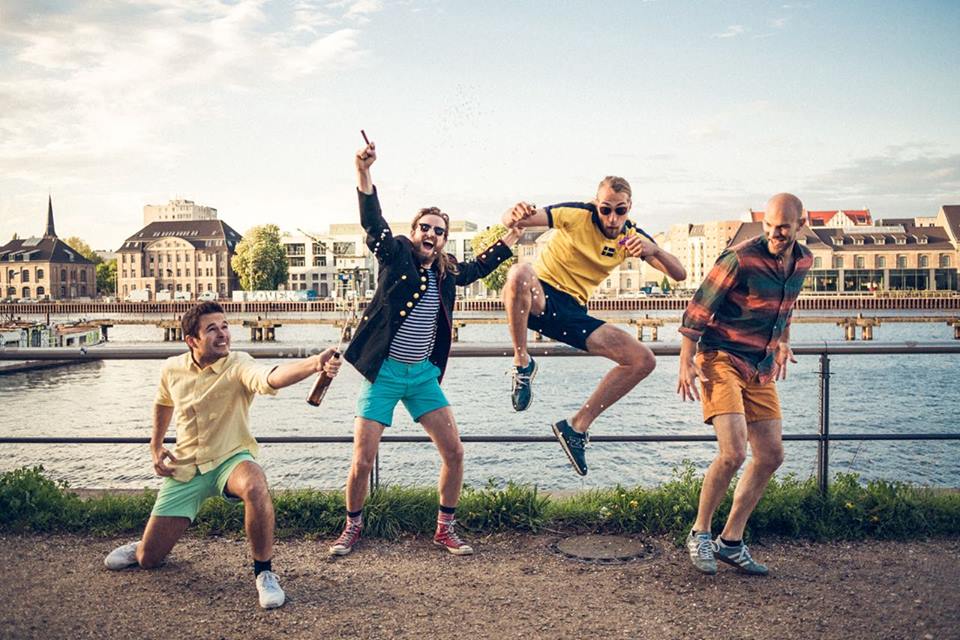